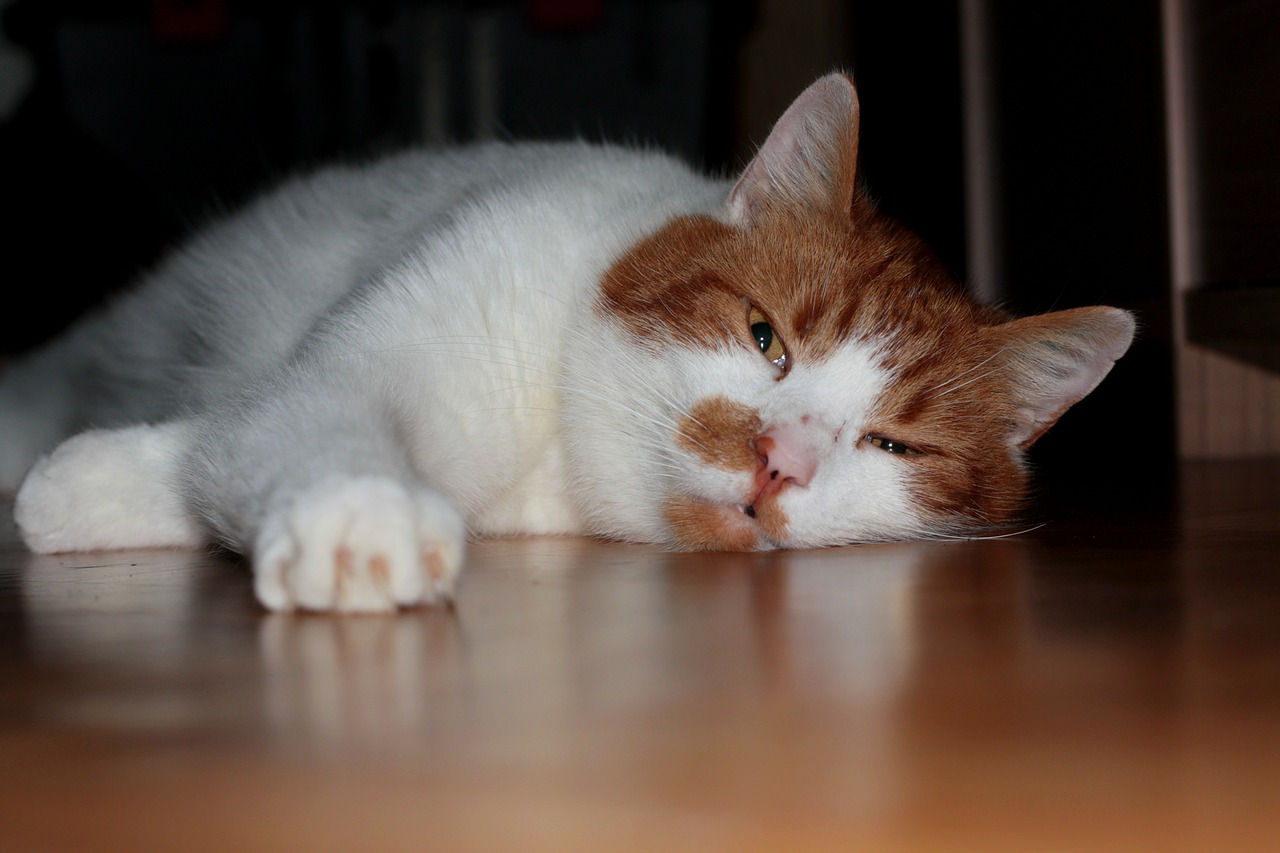 Also known as Myalgic Encephalopathy , Chronic Fatigue Syndrome or CFS is estimated to affect about 17 million people worldwide. It commonly affects young adults, with a common onset between 20 and 40 years. The illness also appears to be more common in women. One study has suggested that nurses have a high rate of CFS, indicating that specific occupations may be at risk (Jason et al., 1998).

There is no established single cause for CFS. Potential causes include immunological and infective, metabolic, central nervous system dysfunction, neuroendocrine (adrenal fatigue) and genetics.  Food and environmental intolerances may also exacerbate symptoms.

Various viruses and virus groups have been implicated in CFS at some time; these include Epstein-Barr virus (EBV), cytomegalovirus, Toxoplasma gondii, Chlamydia pneumoniae, group B coxsackieviruses (CVB), mycoplasma, Borrelia burgdorferi (Lyme disease), and others. About 70% of cases of CFS are preceded by an infectious episode and viral, bacterial or other infections (Pall, 2001). This cause can be confirmed through a blood test checking for antibodies against these viruses. Contact me for more information about getting tested https://regeneruslabs.com/products/advanced-viral-profile-cmv-ebv-hhv6-hvs(referring practitioner: iulia barta)

The naturopathic approach to treatment addresses a few key areas with a comprehensive treatment management plan:

Note: Your medical herbalist has access to over 150 different herbs and hundreds of supplements. Following an in-depth consultation with them, they will choose the right remedies and offer nutritional and other lifestyle advice for your particular needs as no patient is the same as another. Natural remedies and supplements are NOT safe for everyone. I strongly recommend that see your local medical herbalist for a proper assessment, natural treatment and advice. Your medical herbalist will make sure that any remedies prescribed do not interact negatively with any existing medication or supplements. Do NOT stop any medication from your doctor without their consent.

Suboptimal function of the hypothalamic-pituitary-adrenal axis has been implicated in CFS and subsequently hypocortisolism has been observed (Van Den Eede, 2007, Cleare et al., 2004). In these instances,  Glycyrrhiza glabra may be of use due to its restorative effects on the adrenal glands and its ability to increase cortisol in the body; increases in cortisol are associated with reductions in fatigue (Cleare et al., 1999) and thus may help to alleviate fatigue in patients with CFS.

In some studies, Licorice has been shown to:

Astragalus is an adaptogen that has a regulating effect on the immune system. In animal studies flavonoids from Astragalus membranaceus have been shown to ameliorate CFS by counteracting abnormal production of cytokines (Kuo et al., 2008). Highlighting the adaptogen properties of Astragalus, rats with CFS that were administered Astragalus have been found to display higher endurance capacity than those without. Acknowledging the severe fatigue and alterations in immunity that accompany CFS, Astragalus membranaceus appears to be an extremely useful botanical for use in CFS. A combination of Astragalus membranaceus and the roots from Salvia miltiorrhiza have been used in a combination known as Myelophil to treat chronic fatigue (but not CFS) (Cho et al., 2009) Whilst an anti-fatigue effect was observed by participants no changes were observed in terms of cytokine expression.

In some studies, Astragalus has been shown to:

NOTE: Astragalus should not be taken during an acute infection. Do not self-prescribe natural remedies as these are not always indicated. Always consult a medical herbalist.

Ashwagandha, is a green shrub that has been used extensively in Ayurvedic medicine for centuries to promote physical and mental well-being (Kulkarni et al., 2007). As with most herbs Withania somnifera contains a range of constituents, however, the ‘Withanolides’ have been identified as some of the major constituents of importance.

In the practice of Ayurvedic medicine, Withania is classified as a rasayana, i.e. it has ‘rejuvenating’ qualities.

This rejuvenating action is likely to be influenced by the nervine and adaptogen properties (Singh et al., 2008) whereby it helps to restore the body providing support from fatigue and debility. Though Withania somnifera has been used for centuries in Ayurvedic medicine there is a scarcity of human clinical research assessing its use.

However, in vitro and in vivo studies provide an indication and explanation of its usefulness in CFS. In vivo, mice with chronic fatigue administered antioxidants and Withania somnifera were shown to have greater endurance than controls, highlighting the adaptogen action of Withania (Singh et al., 2002). Interestingly, the mice were found to have decreased antioxidant defence mechanisms after swimming which were able to be restored using Withania in conjunction with other antioxidants. The authors suggest oxidative stress may be implicated in the pathogenesis of chronic fatigue, however, this may be attenuated with use of Withania and other antioxidants.

Aside from this antioxidant role, Withania has also been observed to exert anti stress and immunological functions restoring stress-induced altered T cell function (Kour et al., 2009) as well as neuroprotective effects attributed to down regulation of nNOS and neurochemical alterations of specific neurotransmitter systems (Bhatnagar e al., 2009) As such, Withania somnifera appears to be of great use for CFS warranting further human trials.

NOTE: Ashwagandha is not safe for everyone. Do not self-prescribe natural remedies. Always consult a medical herbalist.

References cited within the article:

Cho, William Chi Shing, and Kwok Nam Leung. “In vitro and in vivo immunomodulating and immunorestorative effects of Astragalus membranaceus.” Journal of ethnopharmacology 113.1 (2007): 132-141.

MLA Shao, Bao-Mei, et al. “A study on the immune receptors for polysaccharides from the roots of Astragalus membranaceus, a Chinese medicinal herb.” Biochemical and biophysical research communications 320.4 (2004): 1103-1111.